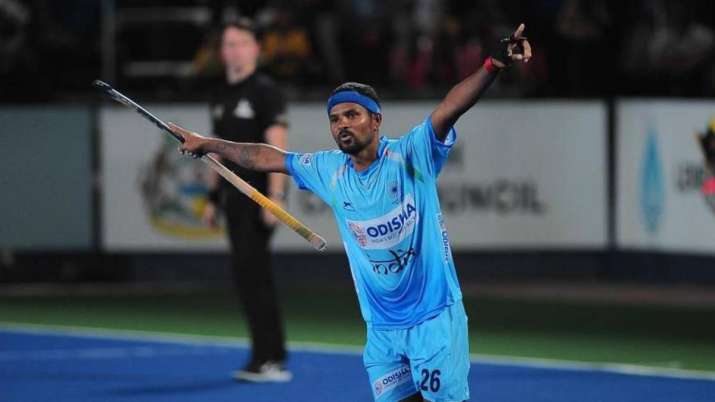 “A solid defender and one of the most influential Indian Men’s Hockey Team figures, the Odisha star has announced his retirement from the Indian national team. Happy Retirement, Birendra Lakra,” HI tweeted.

The 31-year-old Lakra, a defender, was a part of India’s bronze medal-winning facet within the Tokyo Olympics. He was additionally a part of the 2014 gold medal-winning Incheon Asian Games group and the facet that claimed bronze in 2018 Jakarta.