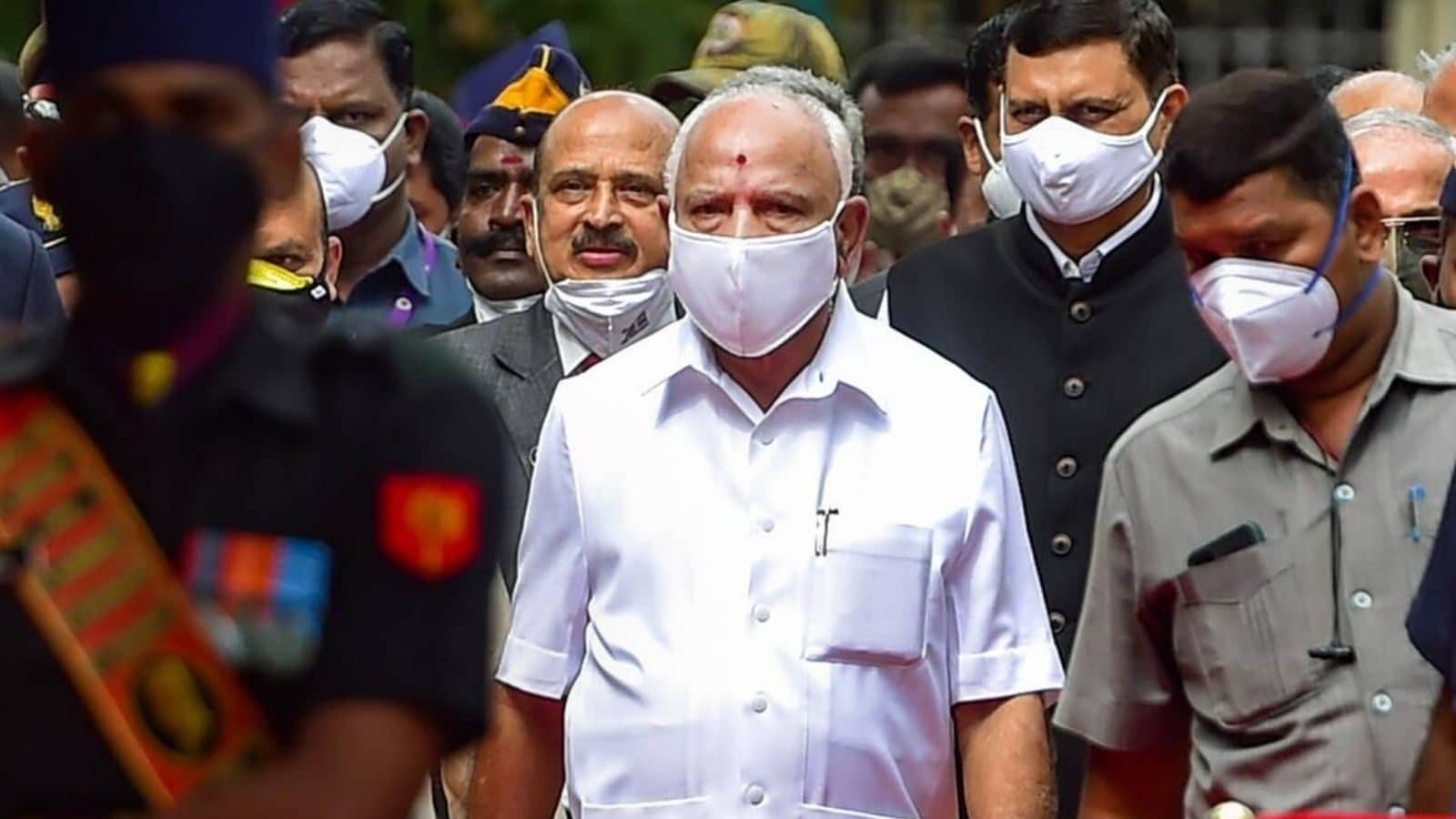 “We can win Lok Sabha elections in Modi’s name but Assembly elections can be won based on our works only,” he added.

“Prime Minister Modi is doing plenty of work on the Center. He would develop into the Prime Minister once more after the following election. But within the State, Congress has woken up. The Opposition events are strategising and we should work more durable. The celebration have to be constructed from the sales space stage onwards. Only then we are able to train Congress a lesson. Hanegal and Sindagi [bypolls] should not simple to win. It’s “agnipariksha”(litmus test) for us,” mentioned Yediyurappa.

“We can win Lok Sabha elections in Modi’s title however Assembly elections might be received primarily based on our works solely,” he added.

BS Yediyurappa considered the face of BJP in Karnataka stepped down as the Chief Minister in July this year making way for Basavaraj Bommai.

At a party meeting on Saturday, it was decided that four teams under the leadership of Yediyurappa, Jagadish Shettar, D V Sadananda Gowda and state BJP President Nalin Kumar Kateel will take out a State-wide tour to assess the party’s prospects in the upcoming elections and work on the shortcomings. The tour will be taken out from October.